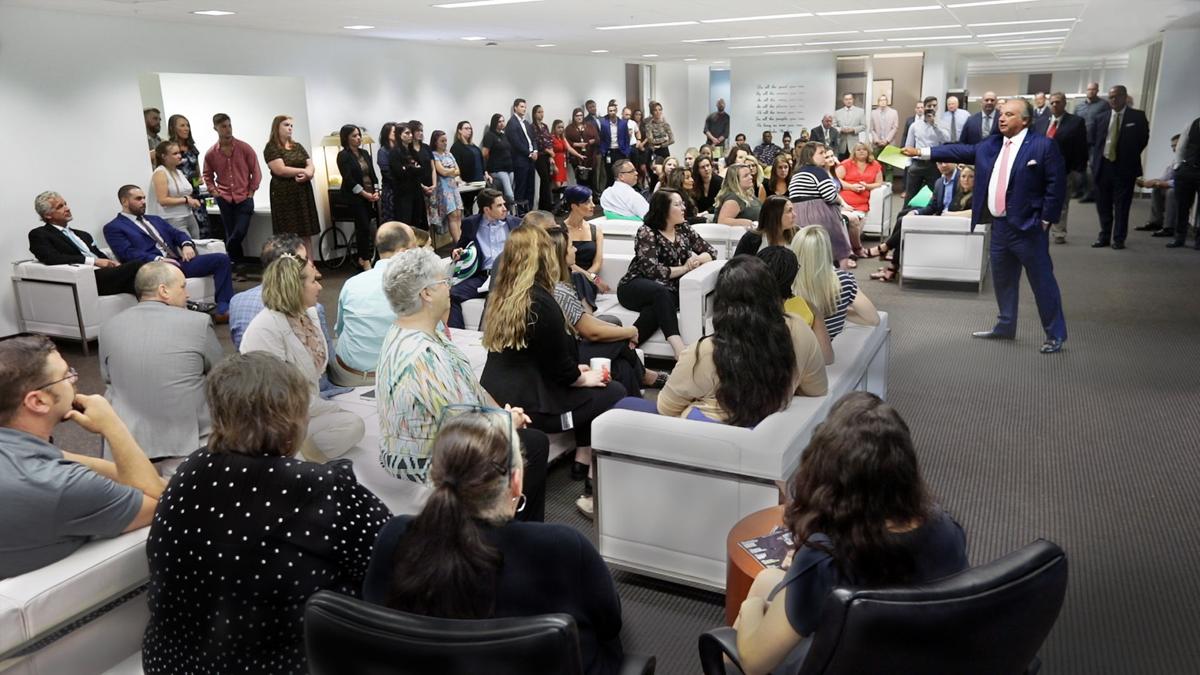 In the summer of 2020 Wesley Financial Group (WFG) founder Chuck McDowell has issued a statement in response to a lawsuit filed by Diamond Resorts: (the original press release can be found Globe News Wire Press Release

“Once again, my company is faced with a David versus Goliath situation with the timeshare industry. Not only has Diamond Resorts attacked Wesley Financial Group but they are also making it personal by attacking me.

I want to be clear that I’ve never hidden from the fact that I’ve experienced ups and downs in my life both personally and professionally. I lost my wife and had to raise two boys on my own. It was the hardest thing I’ve ever done but, if you look at my boys now, it was the best thing I’ve ever done. On the business side, I’m an entrepreneur. Some things worked and sometimes I got knocked down….but I always got up and never quit.

I’ve certainly not done everything perfectly in my life, but I’ve dedicated the past decade to helping consumers who have been hurt by the lies and misrepresentations of the timeshare industry. I’m proud of that work.

Every single day good people who have been enticed by ‘free’ vacations, dinners, tickets to shows, and other incentives get sucked into high-pressure, never-ending sales presentations that end with them signing to purchase a timeshare they can’t afford, don’t really want and that doesn’t provide the value or availability they were promised. By the time they get home and figure this out, the rescission period has passed and they are stuck with long-term debt and maintenance fees that continue to increase year-after-year.

Our company receives literally thousands of calls a week from consumers desperate to get out of their timeshare contracts. Many have tried to work with the timeshare companies to escape and actually end up signing on for more debt based on more false promises. It’s not right and that’s why Wesley Financial Group exists.

We are committed to helping fight for those who have no other recourse and are experiencing financial distress. It’s important to note that we do not take on every person who reaches out as a client. In fact, the company only takes a small percentage. Out of the 18,688 people that contacted the company in May, only 1,392 were accepted as clients. We have a comprehensive vetting process we utilize to ensure we can relieve a client of their timeshare. If we can’t, we tell them and we don’t take a dime.

For those approved, we do charge an upfront fee – with many payment options – for our services…but we also offer a money-back guarantee if we cannot get our clients freed within a mutually-agreed-upon timeline, generally between 18 and 36 months depending on the situation. I’m proud that we’ve been able get timeshare owners relief in an average of less than 300 days and that we’ve been successful 98% of the time. The other 2% have received full refunds.

In 2012, I successfully defended my company and the timeshare cancellation industry in a landmark case versus one of the largest timeshare companies in the world…and I’m ready to do it again. We’ve obviously caused disruption in a billion dollar industry and we are prepared to defend our right to help those who need our services.”

In 2018 Chuck released a video with his wife discussing the difficulty of being sued by a large company. “It’s very strange 4 days in front of a federal judge listening to how horrible of a person I was by helping people cancel their timeshare that they had been lied to about.”

Chuck McDowell has been a pioneer in the timeshare cancellation industry since forming WFG in 2011. In 2012, he successfully defended his company and the industry in a landmark case versus the largest timeshare company in the U.S. Since then, the company has canceled timeshare debt for more than 15,000 consumers.